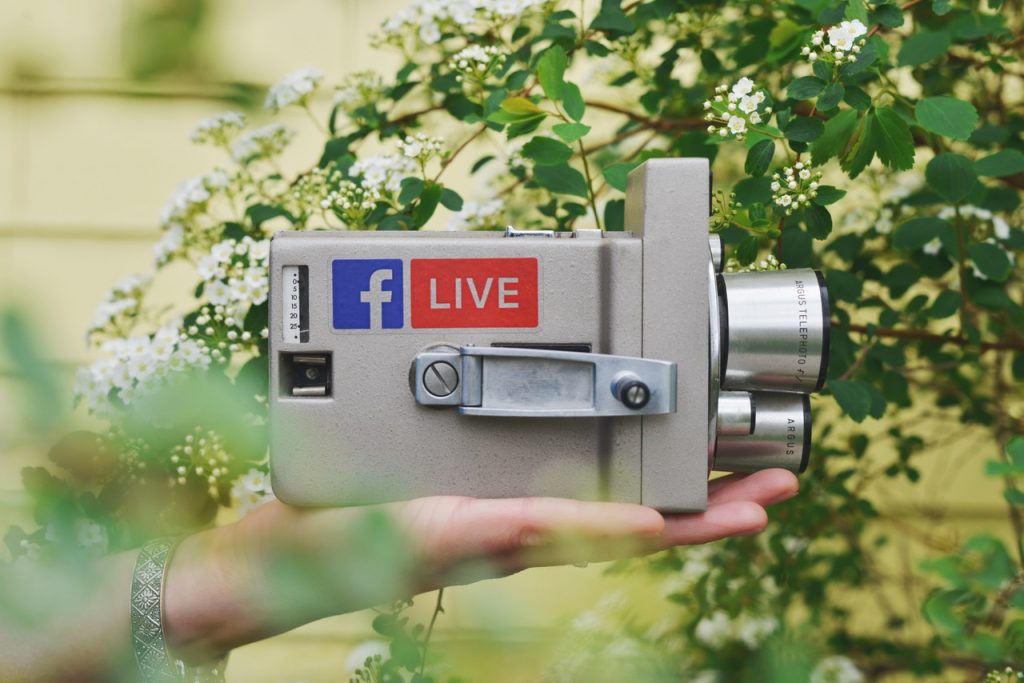 It is not the critic who counts; not the man who points out how the strong man stumbles, or where the doer of deeds could have done them better. The credit belongs to the man who is actually in the arena, whose face is marred by dust and sweat and blood; who strives valiantly; who errs, who comes short again and again, because there is no effort without error and shortcoming; but who does actually strive to do the deeds; who knows great enthusiasms, the great devotions; who spends himself in a worthy cause; who at the best knows in the end the triumph of high achievement, and who at the worst, if he fails, at least fails while daring greatly, so that his place shall never be with those cold and timid souls who neither know victory nor defeat.

I ask my therapy clients to go to hard places and to talk about difficult topics during their therapy sessions. This often leads to them having vulnerable conversations and interactions with people in their lives outside of the safety of therapy. They often look fear in the face and do the hard things anyway. The big challenges. The life goals. Little by little, day-by-day, even with setbacks, they are making progress towards the life they’ve always envisioned for themselves, their family, etc.

Towards the end of 2018, I realized that I’d met all of my professional goals that year except one, to make Facebook live videos. Sure, I’d seen plenty of family members, friends and colleagues use this avenue, but something about being on live video was totally terrifying for me (and I get the irony here as I see all my clients via online video counseling ). But, I ask them to do difficult things to improve their own lives, and I wanted to do the same in my own life.

So, me being me, I took a class in December on Facebook lives and how to do them “right.” What did I learn? That I needed to learn by doing. So, once a week for 12-weeks (after some daily “practice” sessions), I put myself out there via Facebook lives. Here’s what I learned:

So, there you have it! I’m glad I followed through, faced my fears and took this challenge. I learned a lot about myself in the process, especially that live video is not one of my strengths, and that’s okay. This process also reiterated my love for writing and that writing (versus video) is where I prefer to spend my free time.

I’ll see you soon on Facebook; it will just be in the form of blog posts and quotations!