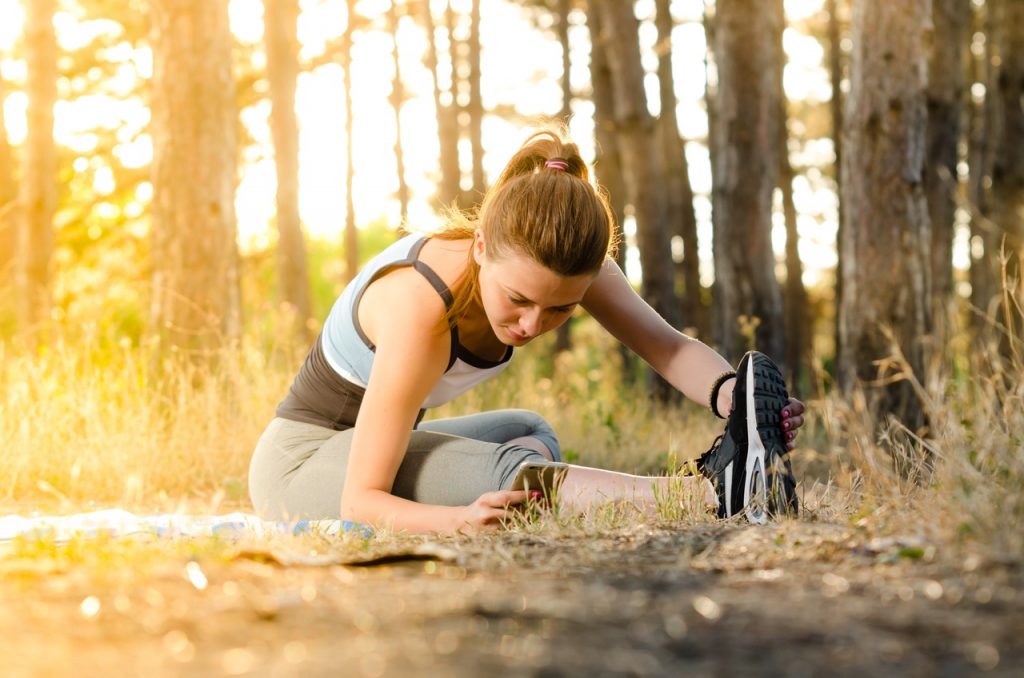 Should you shield the valleys from the windstorms, you would never see the beauty of their canyons.

Growing up I used to joke with my parents that “I got all the bad family genes” from the sensitive, acne prone skin to the 5’10 height (which didn’t really become an asset until I started excelling in sports… and when the boys finally caught up!). Then came the accidents, one via my bike when I was 12 and another via rollerblades at age 13, both landing me in the hospital because of injured knees (possibly where some of my current knee pain stems from?). I definitely put my parents through a lot! Then, as an adult, two car accidents resulting in a slipped disk in my neck that radiates pain into my right shoulder, especially when I’m experiencing a lot of stress in my life.

My husband has similar stories from his own childhood, as well as now as an adult. Before we had our own kids, I’d always say, “your poor parents” when he’d relay yet another injury from childhood. Now, as a parent myself, I can definitely relate! And sometimes I do wonder if this is one of those “rights of passage” for parenthood?

While we’ve been lucky enough to avoid major health issues, we’ve already been to the emergency room for each of our kids. My oldest was when she came home from school stating, “I feel popping in my head” when she was eight. Totally terrifying for all of us! Come to find out, it was a twitching muscle in her head that soon stopped (I definitely learned something new that day). And, we did have a laugh right before her MRI when she asked if the image would show all the words, numbers and pictures from her head.

Our son was rushed to the hospital at three weeks old after he choked on milk and stopped breathing. Again, completely terrifying as parents! He was thankfully fine, and it turned out to be acid reflux that could be controlled with medicine. He eventually grew out of this issue when he was nine months old.

We’ve also had our slew of pulled muscles, back pain and other minor injuries since both kids are in sports, and hopefully none of that carries over into adulthood. (Although I do sometimes wonder if these injuries from childhood leave us more susceptible in the future?).

We recently had another medical issue come up that we have no control over. Our daughter has been struggling with her posture this year, which we initially blamed on carrying all her books, ipad, lunch, athletic clothes, etc. around all day at school and choosing not to use a locker. After many reminders and threats, we finally took her to a sports medicine doctor to learn some techniques through physical therapy to help her improve her posture before it becomes a permanent issue. Turns out, after a routine x-ray, she has a mild curvature in her spine. Totally unbeknownst to any of us, and not caught at her school scoliosis exam or at her well checkups (possibly because it is so slight?). She took it in stride and was so very thankful not to need a back brace. The doctor also explained that the slight curve makes it harder for her to stand up straight; normalizing for her why she was struggling in this area, even when she was making a conscious effort to have good posture throughout the day.

As a parent, it was a reminder for me of the “bad gene” jokes from my childhood. That all you can do is accept these conditions and injuries as they come, and grieve the loss of the way things were before the diagnosis or accident.

Try to make time and space to process and grieve the losses in your life, the big losses as well as the smaller ones.