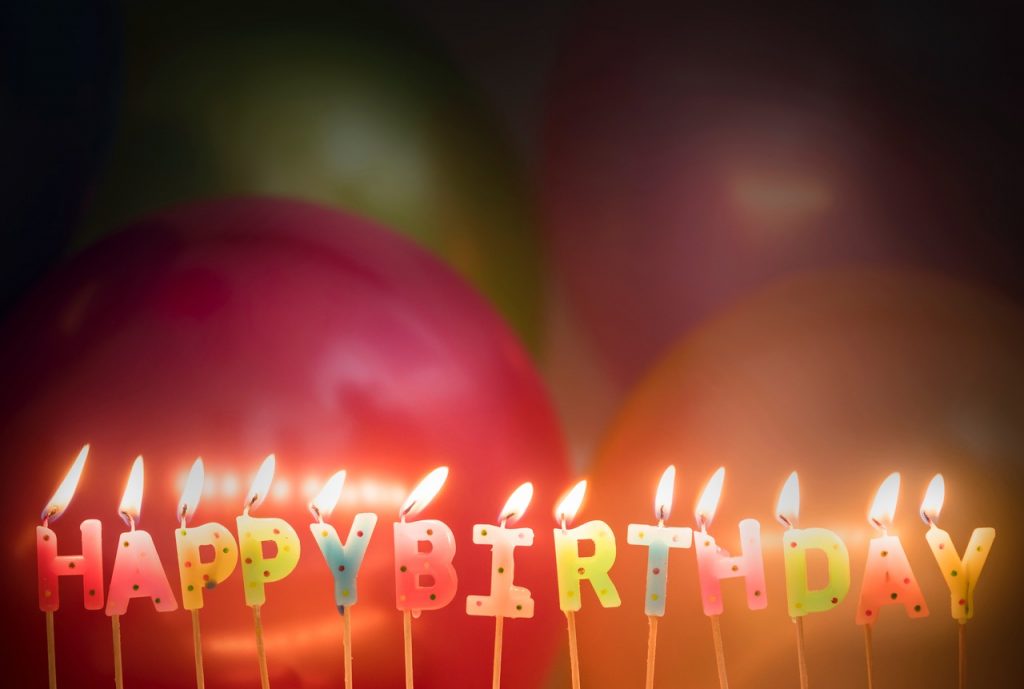 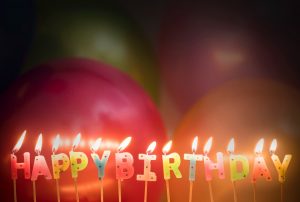 A year ago today, when my son turned nine (on a Saturday no less), we did not have a party for him. This was the first time, in his whole life that we did not end up celebrating his birth with family and friends. I’m still carrying around so much guilt about not organizing even a small party for him.

But, in my defense, that year was one of the hardest ones I’ve been through in my own life. It started with the sudden and unexpected loss of my dad, one of the few people who always just got me. No goodbyes, just a middle of the night call that he was gone. The next month, after six years living overseas, we moved back to the States. We moved to a city, Flower Mound, Texas that was completely new to us, and unfortunately without a built in support system of family and friends.

I spent that year grieving, grieving the loss of my dad, but also the loss of our life overseas, as well as the loss of the city we were expecting to return to which had a built in support system of friends who are more like family. Somehow I limped through that year, doing the best I could, healing and getting stronger, day-by-day and week-by-week.

My daughter has a summer birthday, so it’s usually a smaller affair (with so many of her friends out-of-town and traveling), which generally fits well with her more introverted personality. For her birthday, we made it a family day, and focused the whole day on her, from visiting an escape room for the first time (and escaping, with some help!), to renting a movie of her choice to eating all of her favorite foods from morning until night. My son loved her birthday celebration and said he wanted something similar for his birthday as well.

He chose a trampoline park for his birthday activity last year. Right before we walked inside, he looked me in the eyes and asked with such complete disappointment in his voice and written all over his face, “so mom, you didn’t invite any of my friends like you usually do?” And, there was really nothing I could say or do except sit with that hurt look in his eyes (a look I can still picture in my mind today) and tell him, “I’m so sorry; not this year.” I reminded him that we’d still have a great time as a family (which we did, but his extroverted personality definitely wanted more people around than just us), and that I’d do better next year.

So, here we are at next year, and my son’s having a “redo” birthday celebration at the same trampoline park as last year. He was so very excited to be celebrating with his friend this year and well as his family. We decided to celebrate on his actually birthday, which fell on a Sunday this year. This falls in line with the birthday tradition we learned over the six years we spent in Lima, Peru, where you celebrated birthdays on the actual birthday. It definitely took a little getting used to by American standards, in that there would be kid birthday parties after school on any day of the school week and throughout the weekend as well, depending on when the actual birthday fell. But, I do think there’s something to be said about making time on that special day versus cramming all birthday celebrations on Saturday afternoons, as we love to do here in the States.

Anyway, we got a slew of “can’t attends” from the start, partly because the party was the Sunday before Thanksgiving and the kids here in Flower Mound, Texas get that whole week off from school, so people were traveling that weekend. But, here’s the very first response I received from a mom I’ve never met, “unfortunately, he won’t be able to attend as we reserve Sundays for family and worship services.” (Side note: If you can’t make it, simply say, “I’m so sorry we can’t make it, as we have other plan that afternoon. Have a great time celebrating and thanks for the invite.” That’s it!). This mom had no way of knowing this, but I spent the rest of that day in a panic thinking no one was going to come to my son’s party, and that this year would therefore be an even bigger disappointment than last year; that I should have just scheduled his party on a Saturday like everybody else; that after almost two years in Flower Mound, Texas, I’m still not used to being back in the States following American birthday protocol. This one email all lead back to somehow being a not perfect enough mom and not doing enough for my son to ensure that he’d have a great party this year. All these emotions from one judgmental email!

So, how did his party turn out?

He ended up having a great party! It was the nicest group of kids from school and basketball, and they all gelled and got along with one another so well. There were also siblings that joined in the fun and parents who stayed to hang out with us. All in all, it was a really fun day, and so very different from his birthday last year. At the end of the day, he stated that turning 10 was the best birthday yet!

This big date in my son’s life was also so telling for me, and how far I’ve come over the last year as well. How much I’ve healed and found myself again, but also how profoundly these big losses and life transitions change you as a person as well. I’ve come to appreciate these little moments so much more. I now have more awareness in my everyday life, so I can catch the pure joy on my son’s face while he’s playing dodge ball with his friends at his party, or laugh with my daughter when a four-year old sibling “stole” her bottle of water, or actively listen to my husband as he tells one of our family stories to our new friends. It was definitely my son’s day, but it was fun and special for each member of our family and each of the partygoers too.

Is there something in your life right now that is keeping you from feeling fully present and aware? What would it be like to work through this hurt and pain so you can enjoy all the important little moments in your life once again?

Filed Under: Therapy for Moms 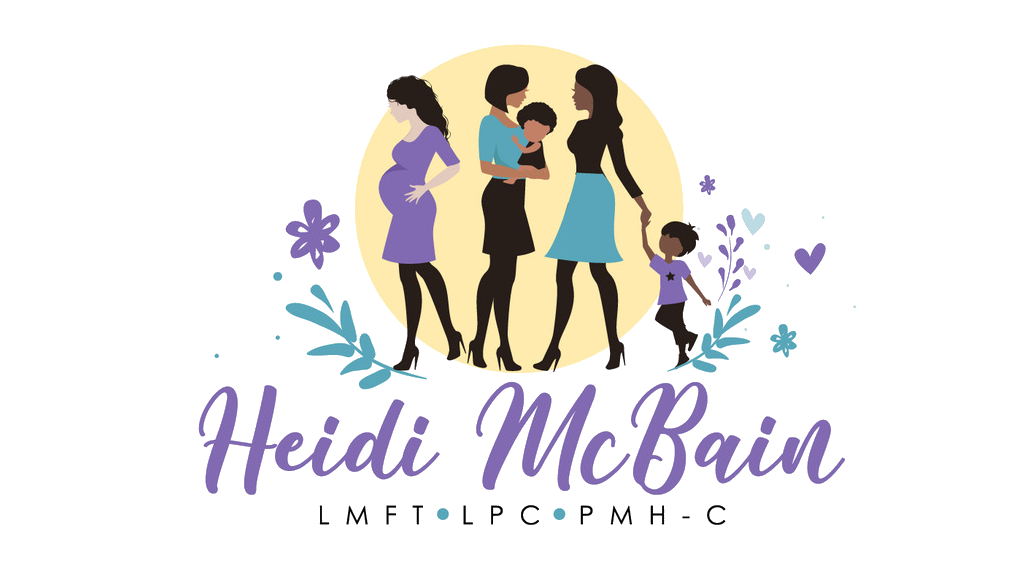